King of Singers in Kyoung-sung
Soo-Bok Oh is very famous record singer in Chosun(Korea) to successfully take a nationwide concert tour. Japanese Empire forces Soo-Bok to sing their militant songs to advertise their pacific war, but she refused their proposal and kept her pride for Chosun. Soo-Bok lost everything by the Empire’s conspiracy, but at that moment, people at a travelling theater suggests Soo-Bok to join them, trying to show Japanese Empire’s brutality all over the world. Singing and meeting people on streets, Soo-Bok realizes the value of art and becomes a true, master singer.

Author, Ra-Hee Kwon
[King of Singers in Kyoung-sung] is questioning what the artists are for, and where the power of art comes from. 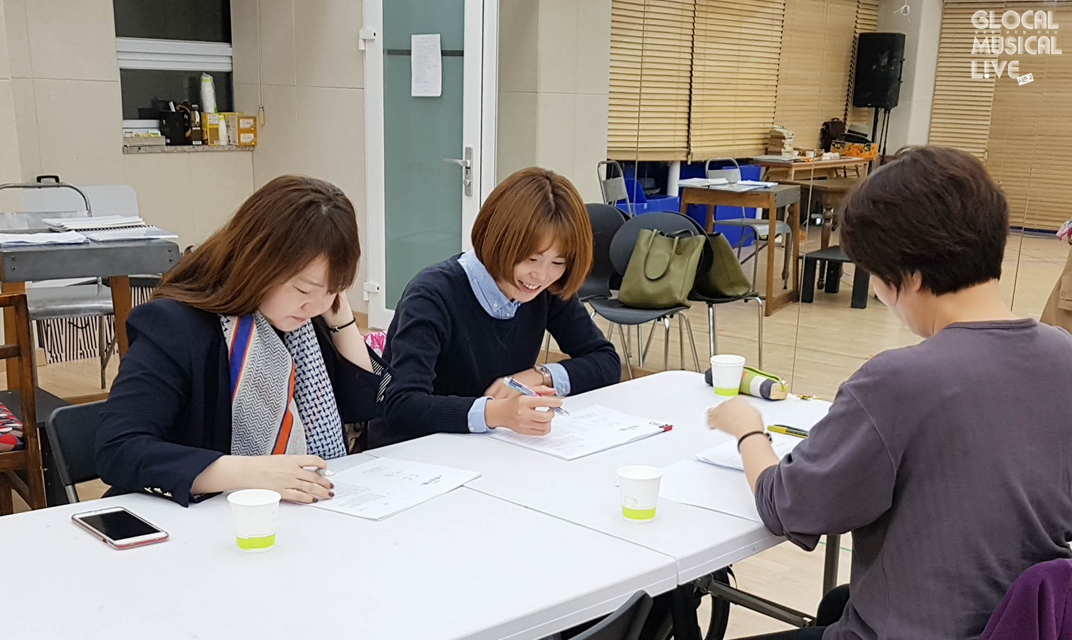 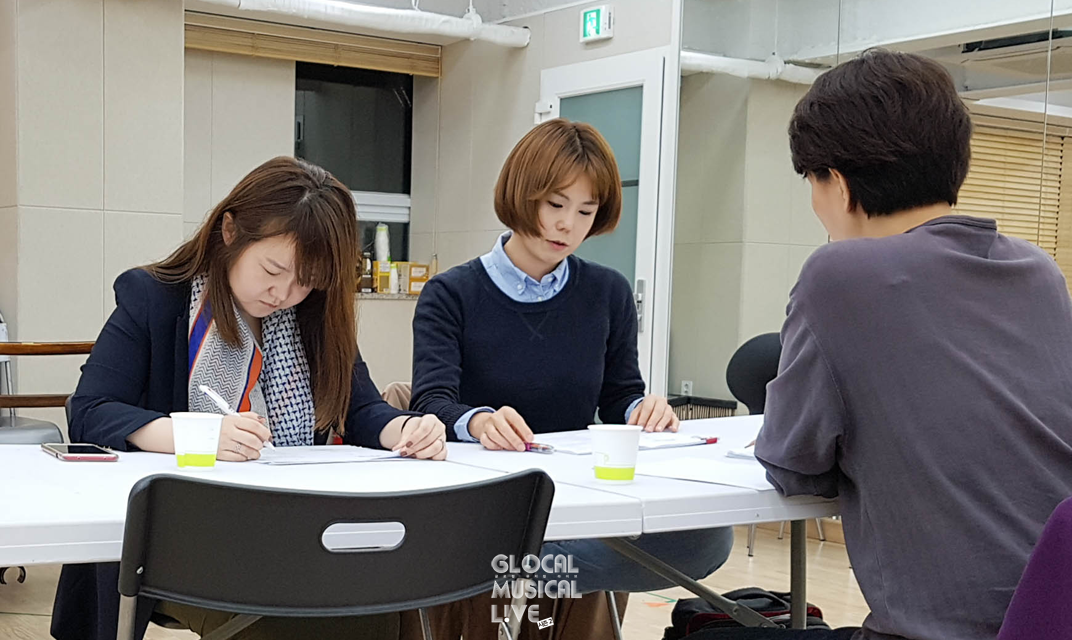 Refrain from too much kind explanation
'King of Singers in Kyoung-Sung' is a story which has a process that Soo-Bok Oh, the secular and selfish record singer becomes recognizing his responsibility as a person of media and value in society at the 1930s Kyoung-Sung. Mentor Lee advised, “Work seems too kind to make audiences bored. Compress some parts which are repeating and additional scenario.” Especially, he said, “at the opening numbers, 6 characters introduce themselves right after their chorus, they do not need to introduce themselves like this. Because of these problems, the main character Soo-Bok might be buried.”

Yong-Soo as a production director and Hyo-Joon as a writer in broadcasting center were requested to telecast about government PR for gathering student soldiers, but they broadcast this as a satirical drama on the radio. Mentor Lee said, “It’s already enough that listeners are cheered up and chief director Kang is pissed off. It is unnecessary for Kang to yell them out for this matter.” Unless any other new incident comes up, author did not need to mention any other additional explanation.”

Many characters including Soo-Bok sing new folk songs in this work. Lee advised, “It is ok to intend to show some distinctive color of the age in Kyoung-Sung, however, it might be boring for characters to sing new folk songs too many times just for the historical evidence. Musical 'King of Singers in Kyoung-Sung' is a work to talk about artists in broadcasting center, it is better to focus on the songs which proceed drama with showing their professionalism.”

Also, Lee advised, “Route of a character, Mi-Rang in the work is somewhat contradictory. Mi-Rang is a person to protect Kwon-Bun, and Soo-Bok is a person to get rid of her name on Ki-Juk, but even though Kwon-Bun is not able to be maintained if there are geishas (parasites) like Soo-Bok, so the reason is not so clear that Mi-Rang covers Soo-Bok. The reason that Mi-Rang tries to protect Kwon-Bun is not clear whether she feels proud or she just wants to take care of young geishas. I hope these would be organized entirely.” Lee also said, “The situation of Mi-Rang should be clear so that the real purpose of their conflict would be clear when Soo-Bok and Mi-Rang are bumped for their values.”

Comments of Lee
The attractiveness of this musical, 'King of singers in Kyoung-Sung' is the passionate characters. Also I can feel that the source of that passion is from the author, Ra-Hee Kwon. Experience of author’s act adds vitality on this work. Settlement of character as an existing model and radio broadcasting center are also interesting. I expect liveliness of musical and scenario like movies would make synergy after all.