White CastleIn 1893 Chicago World Expo, there are bunch of people who comes from all over the country, dreaming new life. Same as Benjamin and Carrie, who just arrived in Chicago, filled with hope for their new lives. It is not easy for Benjamin to find a job right away because he has no proper skills for work and even no reference. He needs to get a job as soon as possible for pregnant wife Carrie, so he is going to ask Henry Howard Homes, the owner of ‘White Castle’ hotel to be his guarantor but unexpectedly he found Henry’s evil secret. Homes suggests Benjamin to work as his assistant and Benjamin cannot reject his proposal for there is no other choice. Working with Homes, warm-hearted Benjamin is getting change more and more like Homes…

Author, Sun-Mi Kim / Songwriter, Seung-Jin Kim
brought us ‘Howard Homes’, the first and the most horrible serial killer in the United States of America in 19th century, and tells about the industrialization and urbanization which maximize human’s inner evil. This work will entertain both tension and relaxation by switching comedy and tragedy, fiction and non-fiction just like human’s good and evil are inherent as flipside of the coin. 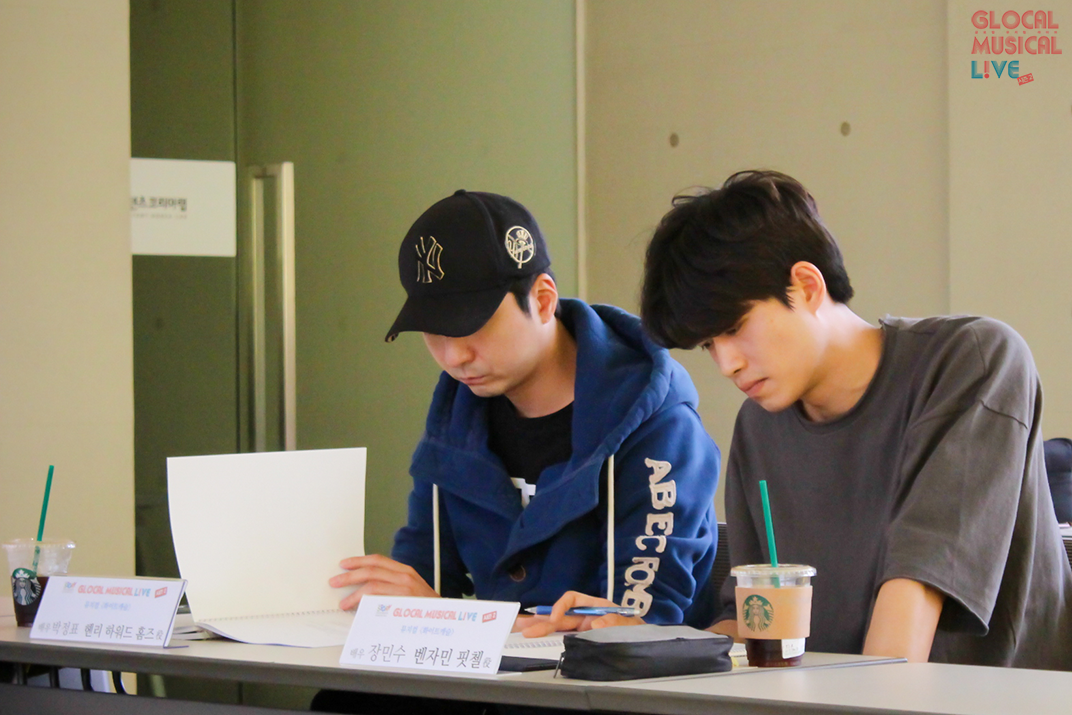 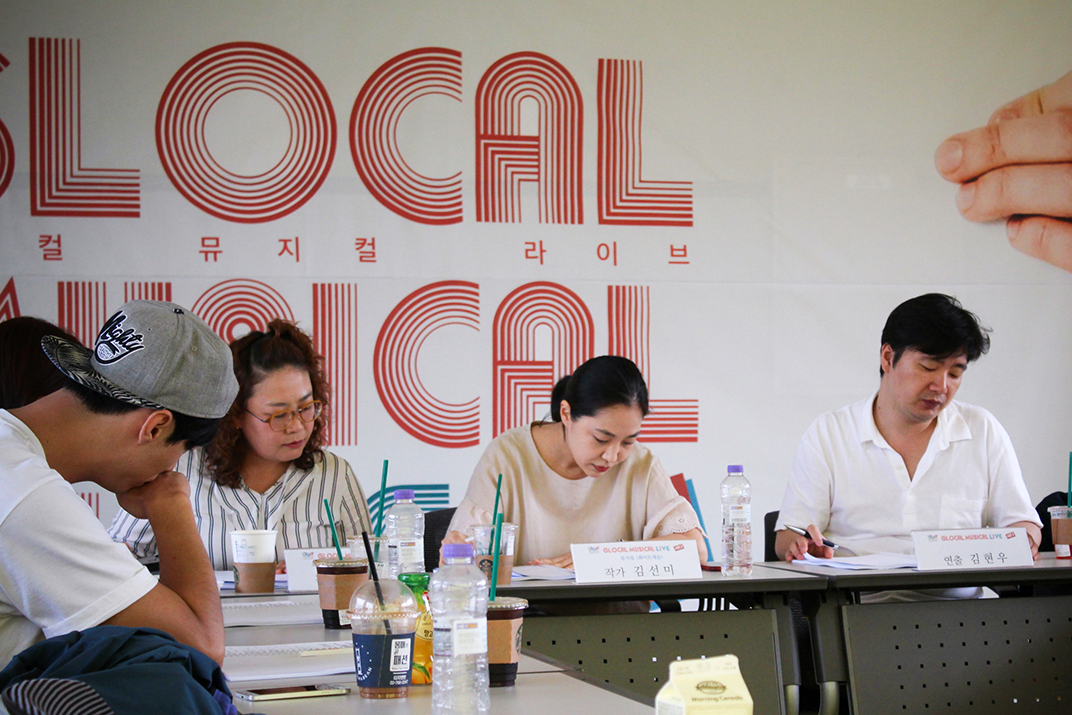 Table reading for [White Castle] by Hyoun-Woo Kim’s directing was proceeded from morning with Jung-Pyo Park who participated in other readings, and the new members Min-Soo Jang, Youn-Jung Kang, Min-Jin Joo.

Background of this musical [White Castle] is an international exhibition in 19th century’s Chicago, and the story is about Henry Howard Homes the serial killer and Benjamin Pitchel who started working for Henry as an intern. [White Castle] is fully expected to grab audiences’ attention and interests with its subject about 19th century Chicago, international exhibition, a serial killer, and murder in hotel. Also this work is able to be evaluated positively with some facts that it was based on the real story with real characters, and the subject matter was about insurance fraud which could be connected with that of recent days.

Director Hyoun-Woo Kim said, “I know that the subject matter and situations are so attractive, however, the attraction of subject seems too slow to come because the speed of process in earnest was too long.” He pointed out the boring and slow development. Many actors agreed with him. Jung-Pyo Park said, “Introduction on the beginning was too much kind and slow so that the entire story gets boring.” Youn-Jung Kang who played as a wife of Benjamin Pitchel also said, “The time until the important moment takes too long, and I feel that the most important scene flows too fast.”

Today’s reading was proceeded with prepared music, and after the reading, Jung-Pyo Park joked, “There’s nothing for us to do.” The actors had no chances to read their scenarios because the prepared music had all the scenarios recorded in it. On the other hand, it was a good time to listen to the music for [White Castle] much carefully. Likewise, so many opinions about the music lined up as feedback after the reading.

Seung-Jin Kim, the songwriter of [White Castle] clarified his intention that he tried to put some black comedy style by collapsing boundaries of comedy and tragedy through irony situation. But the songwriter Chan-Hong Min made a different suggestion. He said that this is thriller even if Kim hoped to put a black comedy, so the tension must be set up through music anyway. He said, “Some technical factors are needed to set up the tension through music. You should change tempos or conditions inside the music so that the audiences are tensed when they should be so.” He pointed out that [White Castle] needs to be improved on this kind of technical matters. Youn-Jung Kang also suggested, “Intention of irony sounds good of course, however, I hope some songs could be the points to make dramatic situation much dramatic.”

Chan-Hong Min, the songwriter said, “Musical is a genre which has scenario and music to have their roles by splitting half.” His opinion is that both scenario and music should tell their stories on the same musical. He suggested, “But 90% of role for [White Castle] is focused on the scenario. Only the scenario tells the story. Now it is time for the music of this work to have a moment to show its story.”