Curie
Maria Sklodowska is the first ever female student who entered Sorbonne, the best university in Paris. After she got married to a young scientist Pier Curie, she found Radium(Radioactivity) with her husband’s support and help. The Curies give up their patent of Radium and dedicate Radium to the mankind beliving that ‘the science should not be a means of moneymaking’, even if they became the winner of Nobel prize by Radium. Soon, various kinds of radium products come out and people are crazy about them. But more and more reports about the fatality of Radium to human body come up, and female workers who use Radium begin to die. In the end, a trial is held to measure the danger of Radium. Pier Curie recognizes Radium’s fatality through experiments and wants to declare the fact honestly, but Maria, who is hard to believe that her Radium is danger as a deadly poison, repeats her experiment to prove the innocence of Radium….

Author, Se-Eun Chon
I’d not like to write about the Curie’s life with founding Radium and winning Nobel twice as considering her achievements but like to write about Curie herself as a human. especially I want to focus her attitude about Radium (Radioactive) which affected to the development of mankind as a scientist. This is definitely a story of her inner conflicts, agony and restoration during she was silent about Radium even if she was dying for disease. 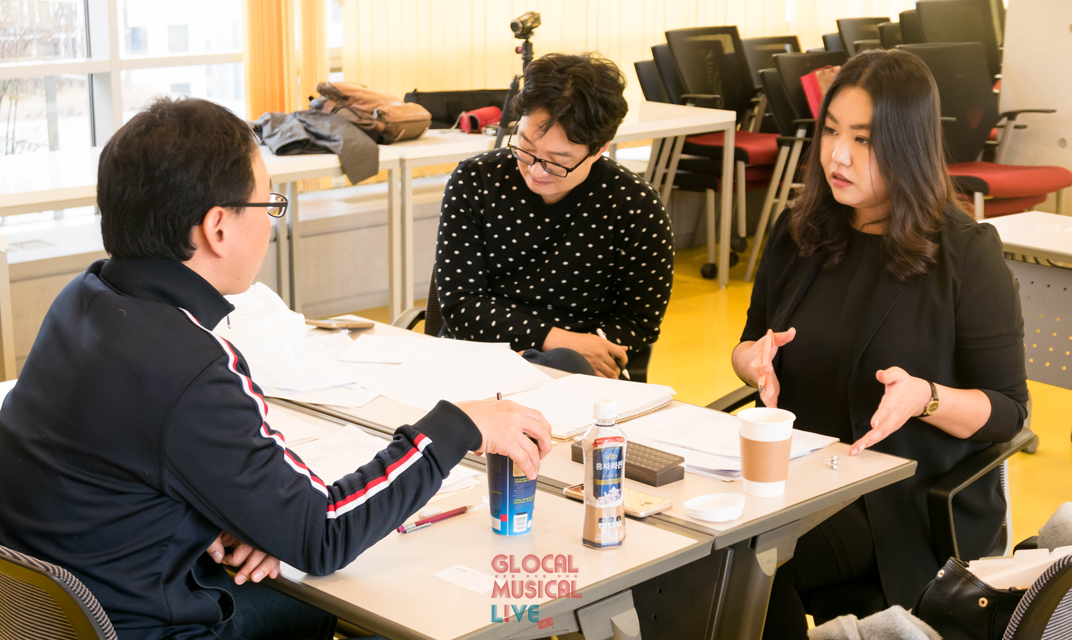 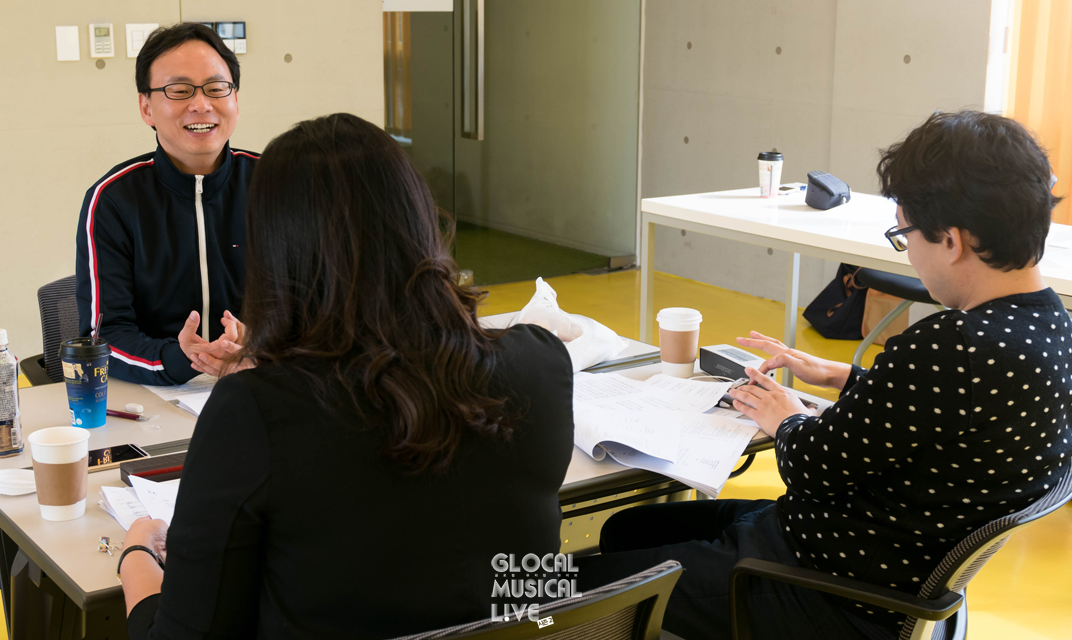 Show us the change of Curie
[Curie] is a story about the first female scientist who got the Nobel Prize, Marie Curie’s conflict inside her consciousness. She contacted detonation between her husband, Pierre who tried to reveal the maleficence of Radium even if she tried to ignore this issue, however she felt so confused right after her husband got killed by a car accident. Mentor Park pointed out, “The current 5-type formation looks completed. It’s well-organized and I can easily understand the big flow as well. But the work flow ends with hushing up right after her husband got killed by a car accident. I think because the reason to change of her mind is not so much obvious so that the existence of Marie was gone.”

Park said there are three conflicts on this work. First, as a scientist with her consciousness, she fights Ruben, the businessman with his logic of capitalism. Second she fights herself for her guilty. And lastly her passion fights all over the world with reality. “If the first half shows that she tried to ignore the maleficence of Radium, the second half should show us the change of her mind. Now then the director and staffs need to consider carefully which fight they must focus to describe her change among these three fights. Then Marie’s existence would be risen up again only when the process of her changing mind after what kind of fight is obviously shown up.”

Also Park pointed out, “Ruben who makes business with Radium is also the character to play an important role in Marie’s inflection point. Because he is a partner to make her recognize something important as well as an enemy who conflicts with Marie. But he looks just like a gentleman with dream instead of baddy, so I don’t see any chance for Marie to fight him much.” Park requested director and staff to make Ruben much more ‘attractive baddy’ than before.

Materialize the function of Scenes and Characters
Pierre and Marie became to recognize the maleficence of Radium at the first time right after Anne from the Radium factory suddenly visited their laboratory while they were having a good time making children’s Christmas present with jelly. “Of course the scene of their happy time making jelly right before the tragedy has a meaning to show us their happy life. However, this sort of intention is not materialized enough to show us hint whether Marie wanted to establish anything through Science, or just show us her mother’s instinctive love as a scientist.” It is agreed that author tries to show us as many things as possible with one scene, however it is much effective to focus on each purpose with one scene. Also, “Marie’s pregnancy does not play any special role on the second half. Even if this does not mean to emphasize Marie’s motherhood, this scene looks pretty important to make psychological conflict between Pierre and Marie, so I hope this would be much better when it’s a little bit more materialized.”

Pierre tested his body himself to prove Maleficence of Radium which made him conflict with Marie, and his experiment note becomes important reference for Marie’s new test even after he was dead by car accident. Park added, “Audiences might already know Pierre, the scientist by their basic historical knowledge, however currently there is not such a scientist Pierre through the work, but just a father and husband Pierre.” Park pointed out that the conflict between Marie and Pierre should not just be a simple domestic dispute, but be a constructive conflict as scientists. Also Park asked, “Denying the consequences of experiment is such as Prometheus denies his fire, so Pierre as a scientist seems empty on this scene. Scientist Pierre should be much materialized.”