Munch
Munch, a Norwegian expressionism artist, suffered from depression, delusion and hallucination which caused by his mother and sister's death, during his whole life. One day he recognizes Samiel, the angel of death hovers around him and gives him misfortunes. His friend Dagny, who is his close friend since childhood, gives him comfort but Munch's sensitive and violent behavior makes Dagny to leave Munch. Munch's madness goes extremely and Samiel incites that. Nonetheless, Munch completes his masterpieces like ‘Jealousy’, ‘Madonna’, and ‘Scream’ in complete despair. As getting older he loses his sight and dies, seeing the striking fact that Samiel, who he wanted to escape was his the only one muse.

Author, Jung-A Choi / Songwriter, Dong-Joo Kim
Munch’s hopeless and bloody works imply us that our painful, frustrated times of today are not meaningless. Our uncertain future and gloomy reality could be the time of the podium for us to make ourselves much stronger and perfect. 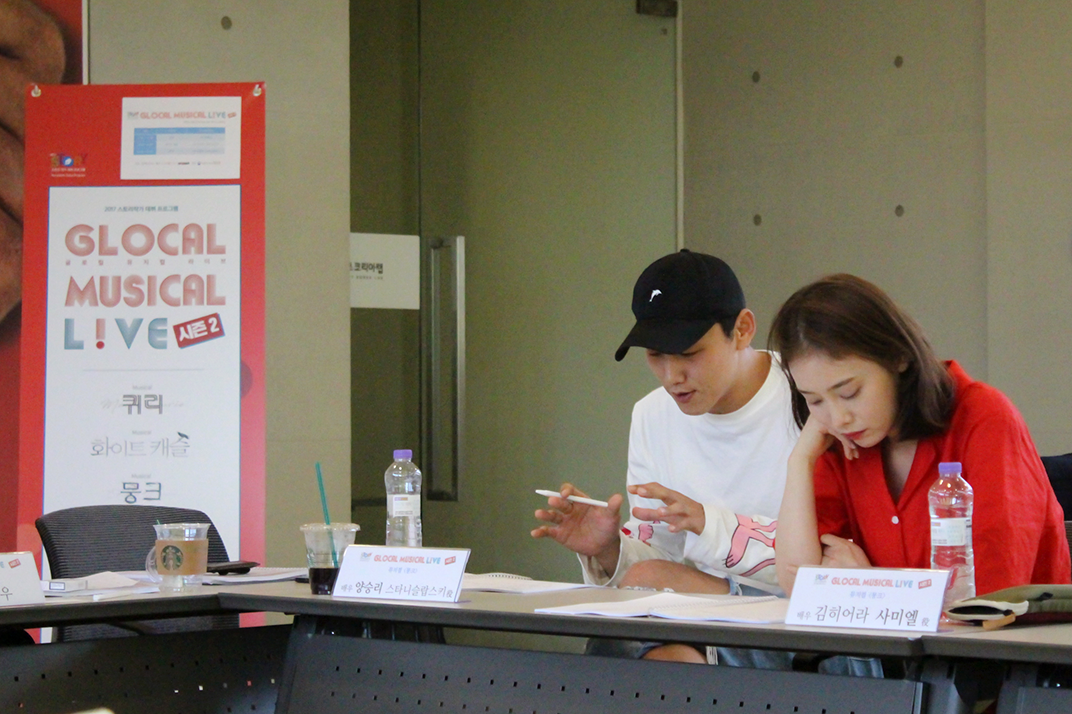 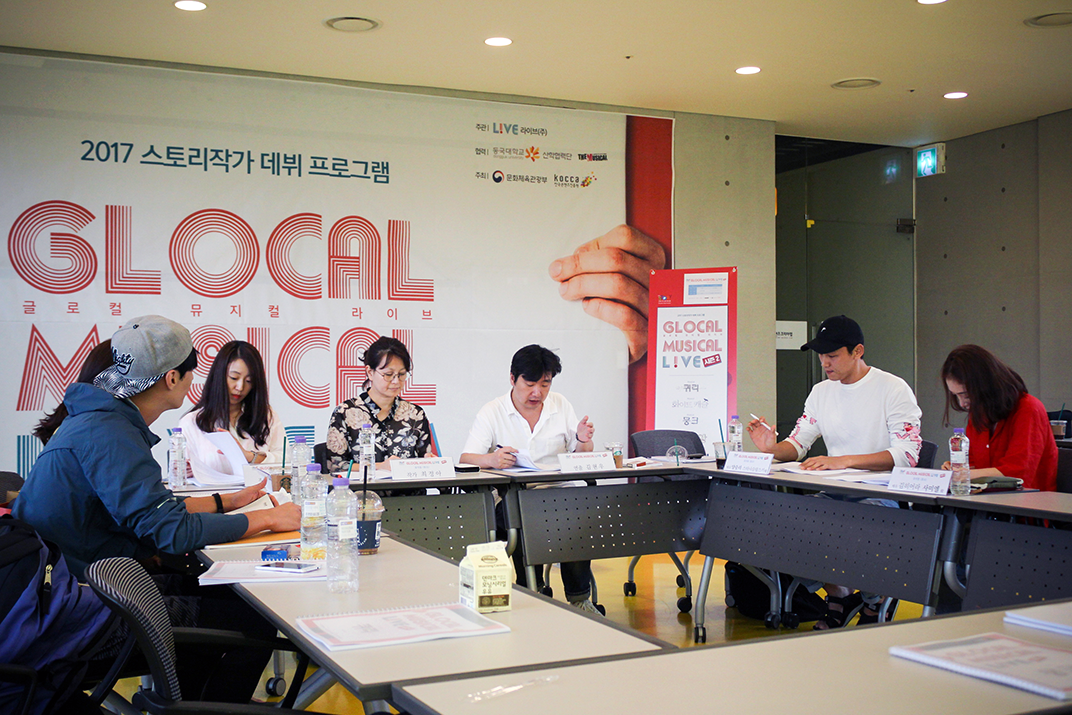 As anyone can recognize from the title, [Munch] is a musical which is fully focused on the life of Edvard Munch who was an expressionism painter from Norway. The life of Munch which was not well known to public compared to the work was full of pain such as early deaths of his mother and sister, suffering sister from her psychic disturbance, and brother’s death right after his marriage, etc. But his miserable life drove him to make so many masterpieces, so the philosophy of this musical [Munch] has started from here that “Sometimes the painful reason can be motive for life”. [Munch] can expect that the exhausted and tired audiences from their daily lives to agree that today’s pain and frustration are not meaningless time.

[Munch] has its own feature that the spirit of death behind Munch was materialized by an angel of death, named ‘Samiel’. The main point of this musical is that Samiel who seemed to give Munch only the frustration actually was his MUSE. But the CEO of LIVE, Kang questioned a radical doubt that Samiel is really necessary for this work. Kang put out his opinion that the focus of the story for this work is ‘Why did Munch paint this?’, so the life of Munch itself can express the purpose of this musical. Kang also said, “The life of Munch seems rather passive because of Samiel.”

Heara Kim who read the scenario for Samiel also worried about the fact that the voice range of Samiel was a little bit too high. That much range is not so easy for actress to handle, and it might disturb her from concentrating on the character. But Samiel has a crucial role to deduct the philosophy of this work, so it will be the key point of [Munch] how much effective Samiel plays. Some point-outs about Samiel must be the problem for the musical [Munch] to solve.

Another attractive feature of [Munch] is that so many masterpieces of Munch will be shown up to audience. Reproduce of his fantastic paintings such as 'The Dead Mother', 'Death in the Sick Room', 'Madonna' will expectedly give full of visual delight to the audiences.

There were some other opinions about this. Min-Jin Joo who read the scenario as Munch raised her objection that “It is good to tell a story based on historical evidence, however the dramatic system should perform only for expressing Munch”. She concerned if the musical may sweep his life. Seung-Ri Yang agreed her opinion and said, “The pain of Munch is not that much shown up on the current scenario”. He also said, “The story starts from the moment how Munch’s works were painted, so the clear incidents which are connected with his paintings should give Munch’s thrust.”