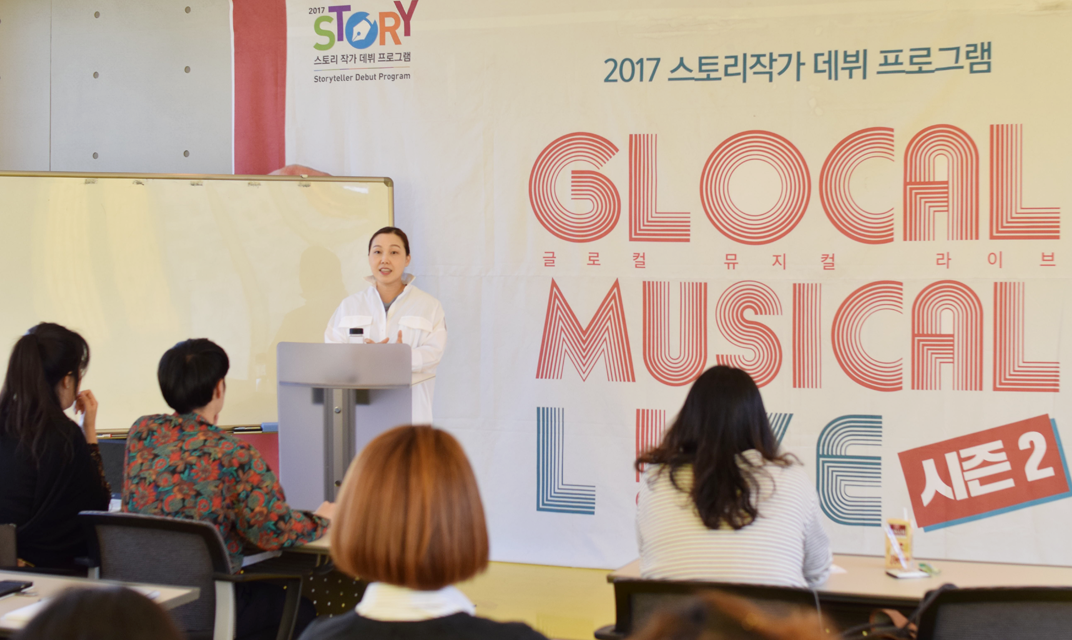 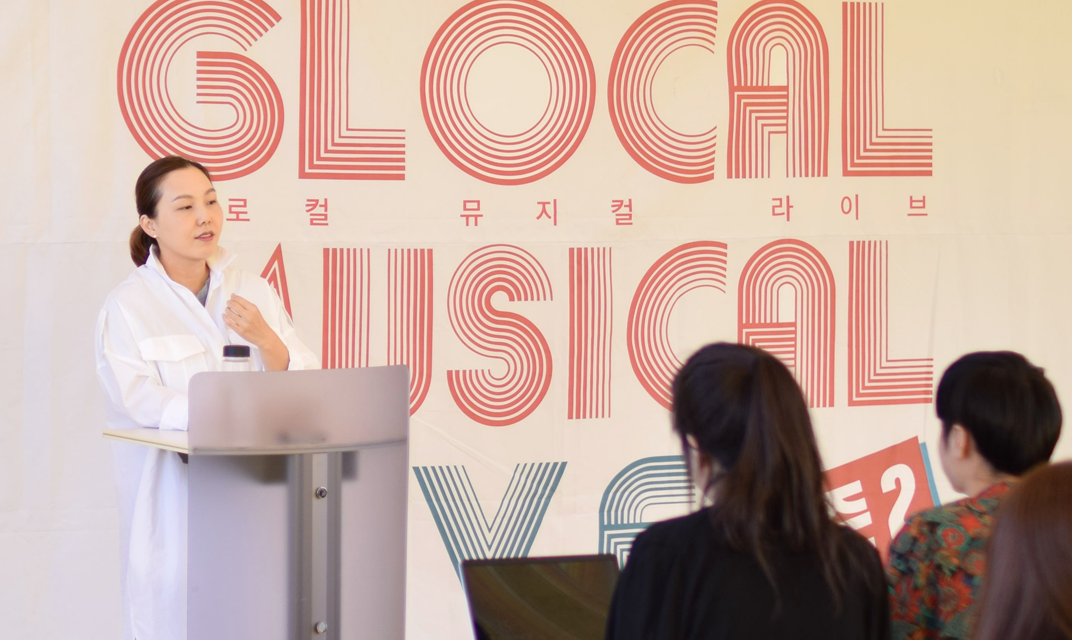 Unable to ignore the realistic aspect
The musical song writer Hye-Sung Kim emphasized again that the status of creative musical is too dark right now by saying, “I have considered so many times before I advise you to help, but it is important for me to tell you only about the reality first.” She explained that the percentage of earning guaranteed and stable income as a creator is too low when considering about domestic musical market.

She thankfully said that 'Finding Jong-Wook Kim' or 'Oh! While you are sleeping' are somewhat guaranteed because those were played by season, however she confessed that her financial condition is as similar as that of other creators. It means that the level of her income is not that much satisfactory for any sort of rich life even if it’s certain and routine.

She also mentioned the domestic musical market structure that the does not   circle virtuously just because of these creators’ financial problems like this. “There was once a time when I started working as a song writer, some works with less effort or low workability were able to be played easily,” she recalled domestic musical market in the mid 2000, and she said, “Market became full of bubbles due to the fact that the musicals with low workability were played continuously, and so the musical market condition got worse disproportionately.

She advised not to make this as a full-time job and said, “We all cannot ignore our reality such as financial conditions.” Creative activity can be joyful only if our stable income supports, however, if your musical activity becomes our full-time job, our creativities might become painful. Kim advised, “It is much wiser for the better creativity that you put your full-time job apart from musical by considering your financial status.”

How to survive longer as a creator
But she revealed her mind to work as long as she hopes as a creator and said, “I am also one of the song writers who really hope to write songs until I die, just because this is the only one talent that I got.” She continued her lecture by advising how to survive as a creator longer and said, “The condition of domestic musical market is not as good as we hope, but once you started this because you liked this job, I hope you stay alive as long as possible.”

Kim said, “There are so many people in this field who have been suffering from ‘depression’ because of irregular life style, so it is so important for you to keep healthy for staying on this field longer as a creator.” She meant that healthy mind and body can survive longer. She explained, “Please try other activities without this creative work periodically so that your life makes yourself regular and healthy.” Her advice is to find any sort of leisure is good for anyone’s healthy life. “In my case, I go to learn harmonica and take a walk frequently,” she emphasized the importance of leisure activities.

Another point that Kim advised was about a good relationship among people. She said, “For obtaining the better work, you should maintain good relationship among your colleagues. To meet a good partner, you should try to make yourself a good partner to them first. Flexible thinking is the very first step for it. It is so hard for people to make a good result even if they communicate well, so then it will be impossible for them to make it who fight and argue.

The lecturer suggested participants to read any kind of statute of Korean copyright association at least. Creators should keep this in mind that the contract without understanding about copyright will cause severe and unfavorable in the future. She said, “The fact that you cannot defend what you thought important means that it is hard for you to survive long as a creator. Copyright is the basic and essential tool to keep yours.”

Why should be the musical?
She finished her lecture by mentioning her experience that she refused a suggestion about taking care of some music for the work which was about to be remade as musical. She explained, “The reason that I refused was because the work was already perfect as a drama.” She meant that she couldn’t find the reason why this sort of perfect work should be remade into musical.

She advised, “Creators should always consider why their works should be made as musical continuously. Any work without this sort of consideration will not persuade nor interest any audiences as well as the creators themselves.”