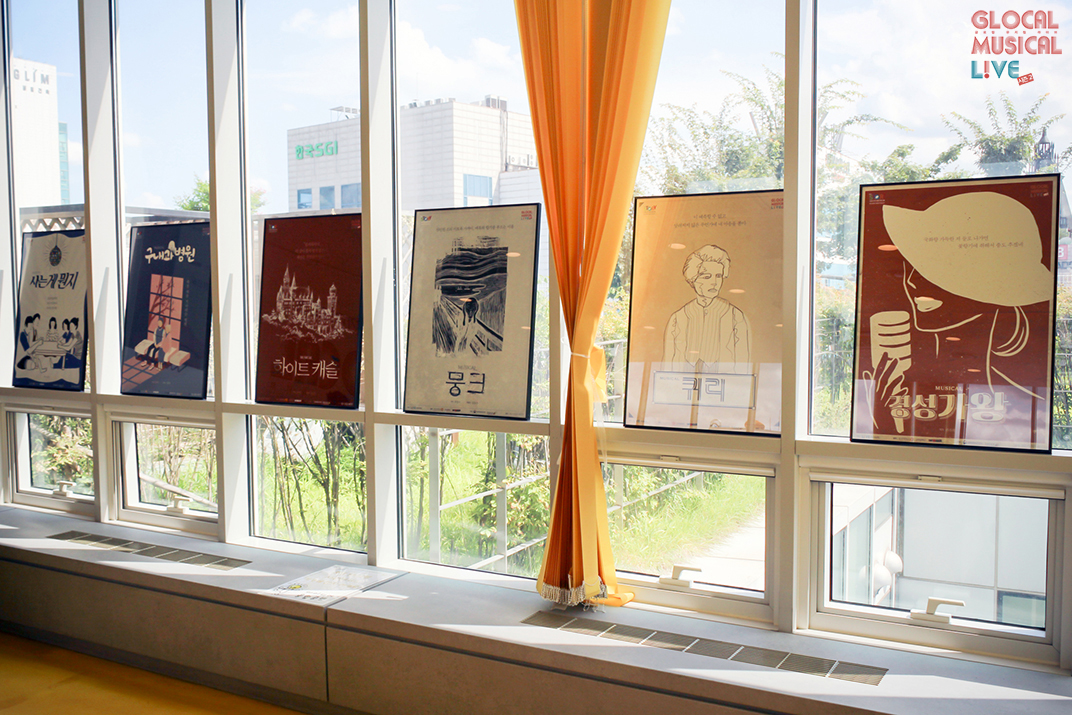 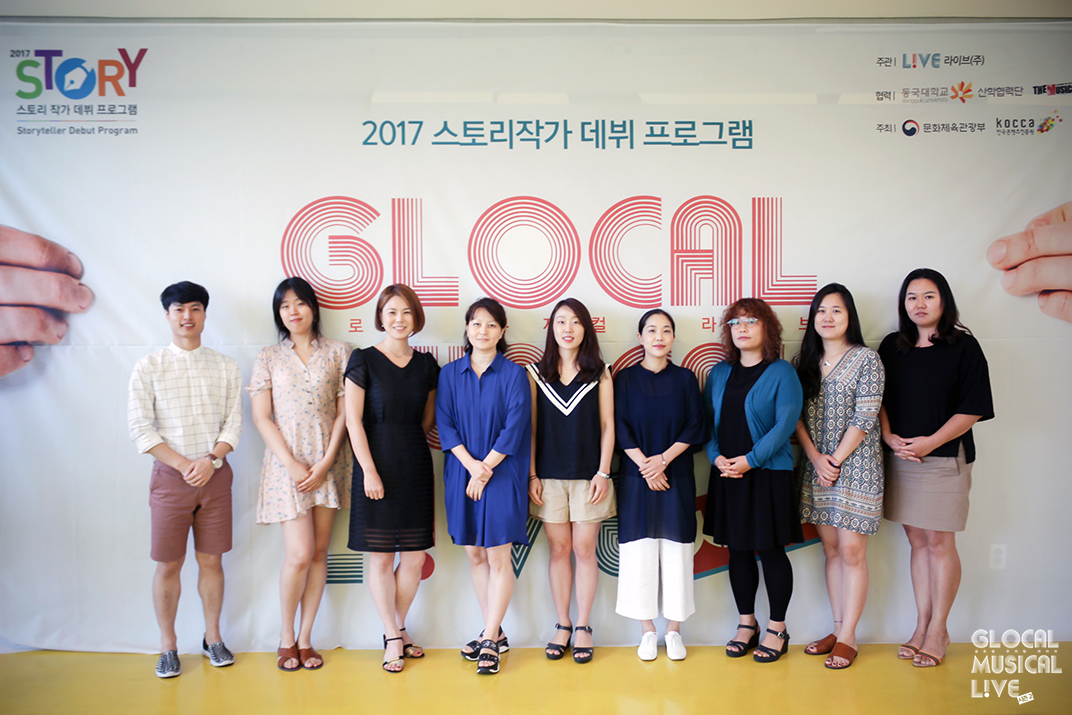 Creators of the final selected 6 works get their chances to participate in the planning & developing program such as mentoring from each expert. Only 2 can be supported as show case among these 6. And the final one will get a chance to play officially. A manager of the production LIVE says, “The final work will be discussed about the global performance in Japan and China as well as Korea since it represents a meaning ‘global’ to provide a chance of international expansion. So we are definitely going to plan to make the final work go to overseas.”

Creators of 6 works had time to introduce themselves, their main purpose of work, and directions of the future development after announcing program schedule and staffs. Some were nervous and some just read their papers, however, every 6 creators of each work did not lose their tensions. But all of their excited conditions made the orientation light and congenial.

The first presenter was Se-Eun Chon, the author of musical [Curie] which was about Maria Curie. She explained about her work that Radium was the only momentum for Curie to achieve recognition while she was suffering as a Polish, so this musical [Curie] has started asking if Curie kept her conscience as a scientist when the fatality of Radium was revealed. Chon said, “This work will not focus about her performances which everyone knows, but focus about Curie’s worries and problem solving.”

Sun-Mi Kim, the author of musical [White Castle] which is a story about Henry Howard Homes who was the first serial killer in America and his assistant said, “[White Castle] is a sort of thriller. So it is very important for this work to make sure to build up its identity as thriller.” She told about the direction of development in the future as well. Also she emphasized that she is planning to discuss about the way of highlight whether she recruit more characters or focus on the existing characters.

Jung-A Choi, the author of [Munch] about Edvard Munch who was an expressionism style painter said, “I intended to make this work to make present people look back upon themselves through the struggling life of Munch”. Also she said, “Every work of Munch was too dark, so I tried not to make this musical itself extremely as his works. This will be the differentiated point of the musical [Munch].”

[King of singers in Kyoung-sung], the story of a singer, Soo-Bok Oh from the city of Kyoung-sung in 1930s was started from an old video clip which the author Ra-Hee Kwon watched. She decided her mind to write this story because of that video clip which included scenes of college students’ demonstration by singing popular songs. Kwon was surprised and said, “Just one popular song could include its generation, condition, and the emotion of people at that time.” And she said, “I’d like to make this work represent and emphasize the power of singing as well.” She mentioned about the contemporary characteristics as a point of view on this work, so she said she would consider making audiences look at the problem in 1930s and that of present Seoul on the same line.

[Dr. Koo’s medical] is quite interesting as well since it has a story to cure the ghosts. The author was so curious about the reason that one hospital was remained shut-down even if it was located on the good place. So the author’s question was, ‘Maybe this hospital is only opened at midnight to cure ghosts.’ The author, Jung-Min Kim explained, “This work has a great deal of humanism even if audiences might recall the fantasy when they face this kind of hospital.” And Kim added, “Enhancing the fantastic point of view will be another direction that I am planning to develop.”

Lastly Woo-Mi Lee, the author of [What am I living for?] started saying, “I may be alone without the songwriter just like I am presenting right now.” The reason that she said so was because her work is a sort of jukebox musical including many trot music. Lee explained that the trot is a quite wide genre for teenagers to 70-year-old people to bring up their sympathy. She said, “The scenario right now is a little bit messed up, but I am definitely planning to revise and improve so that the story will be organized and focused well.”